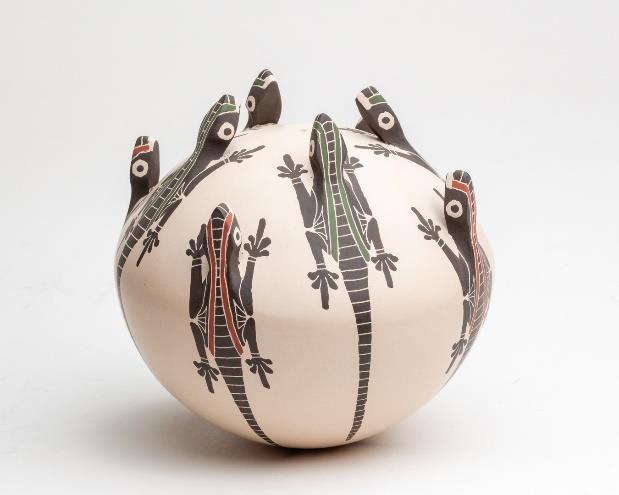 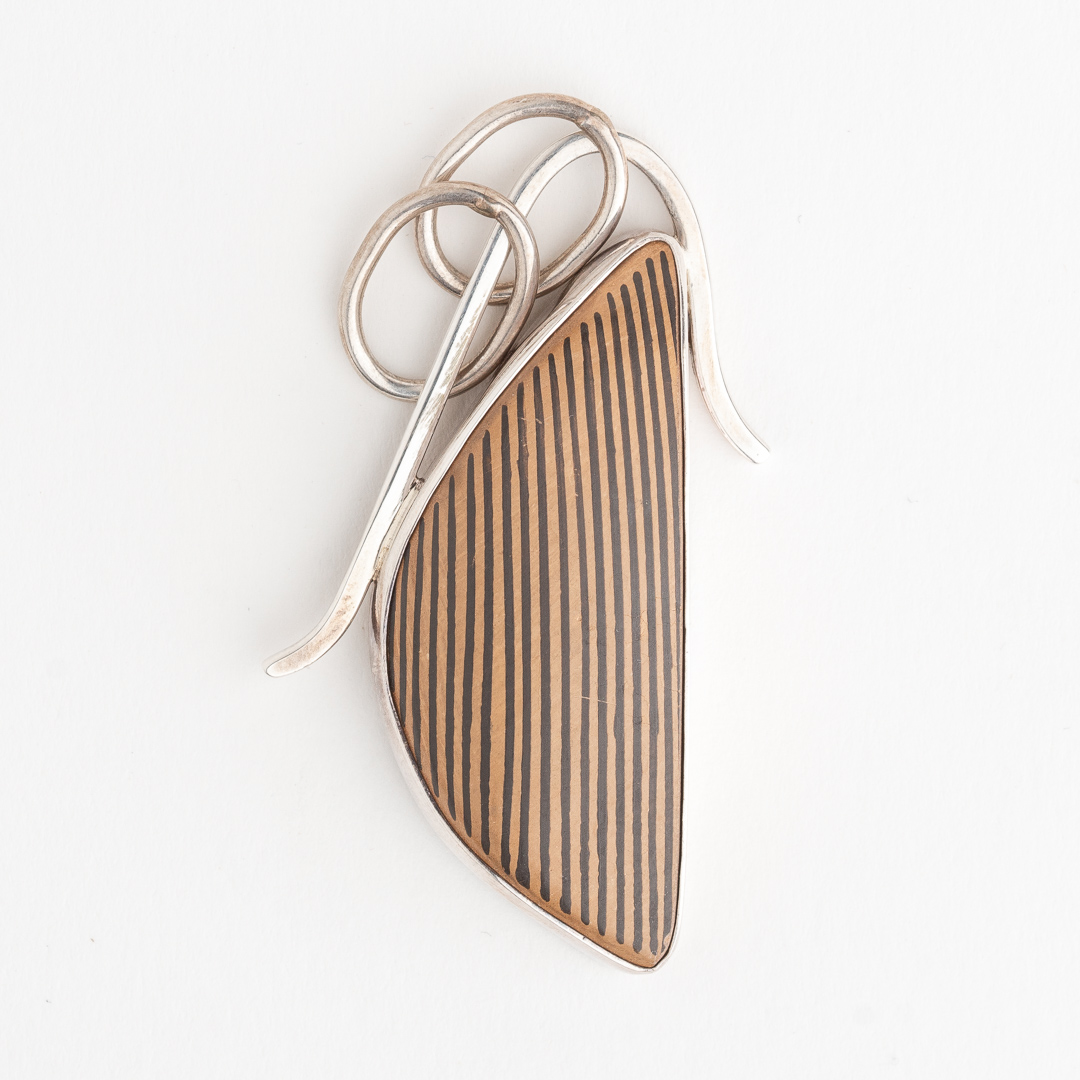 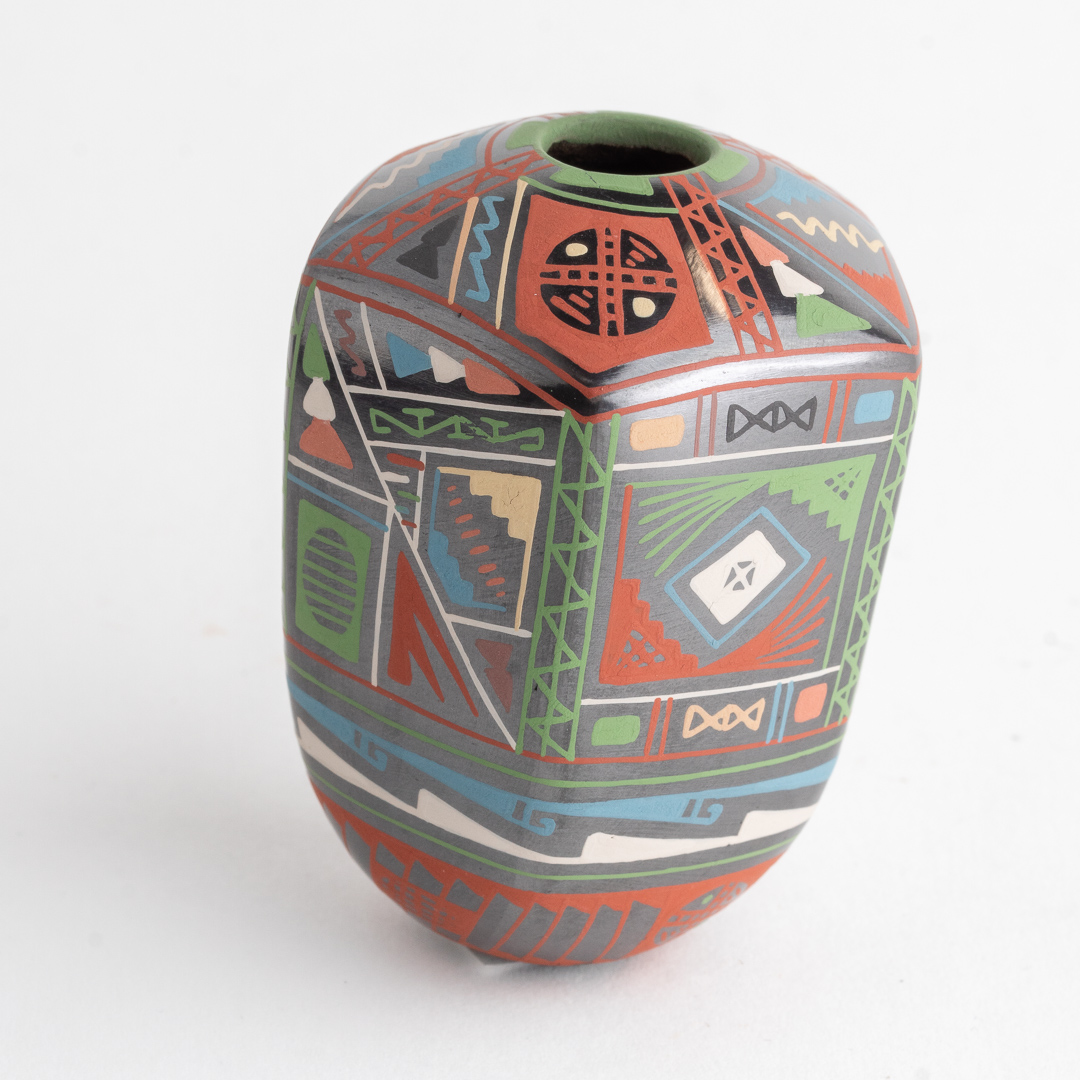 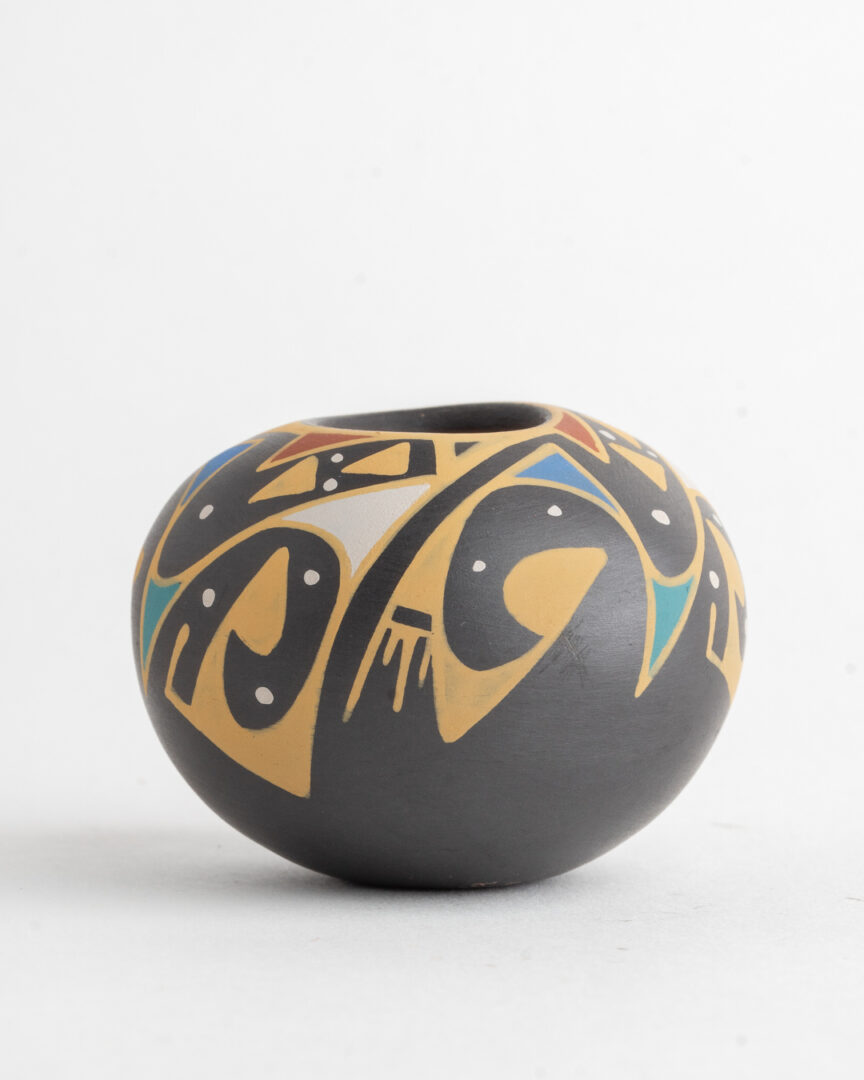 A Tiny POP of Color Pot 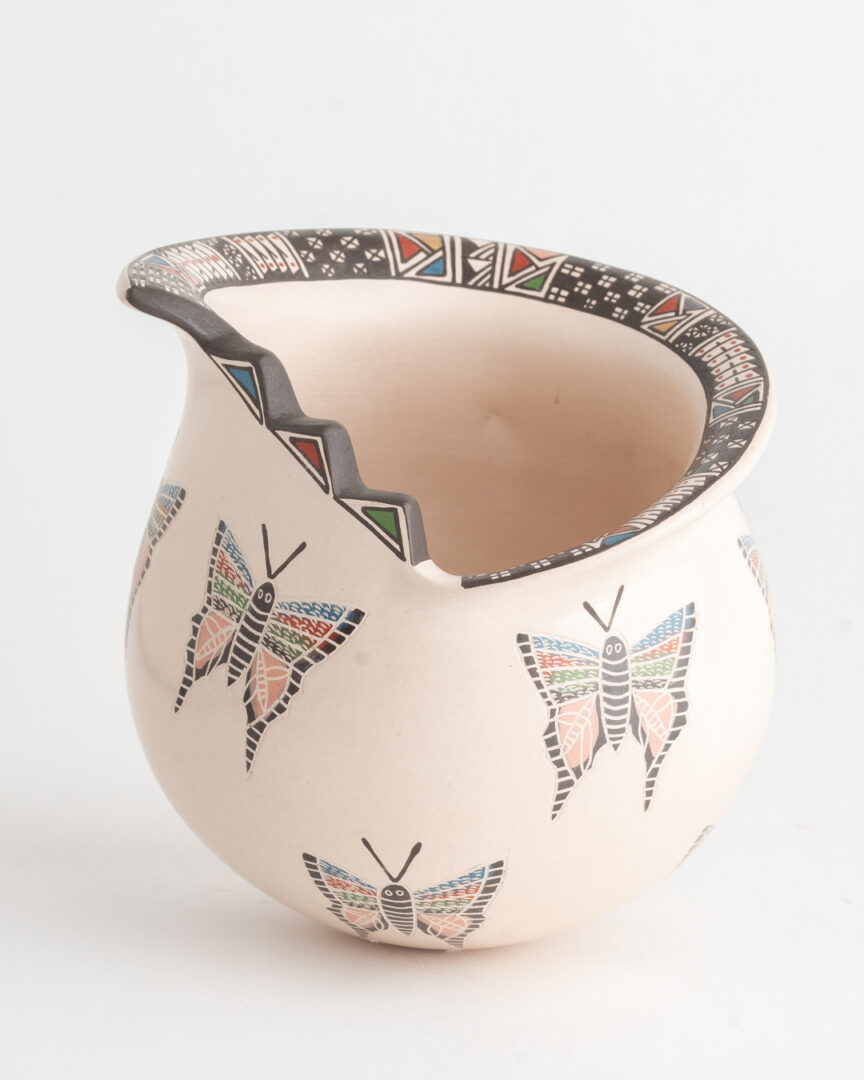 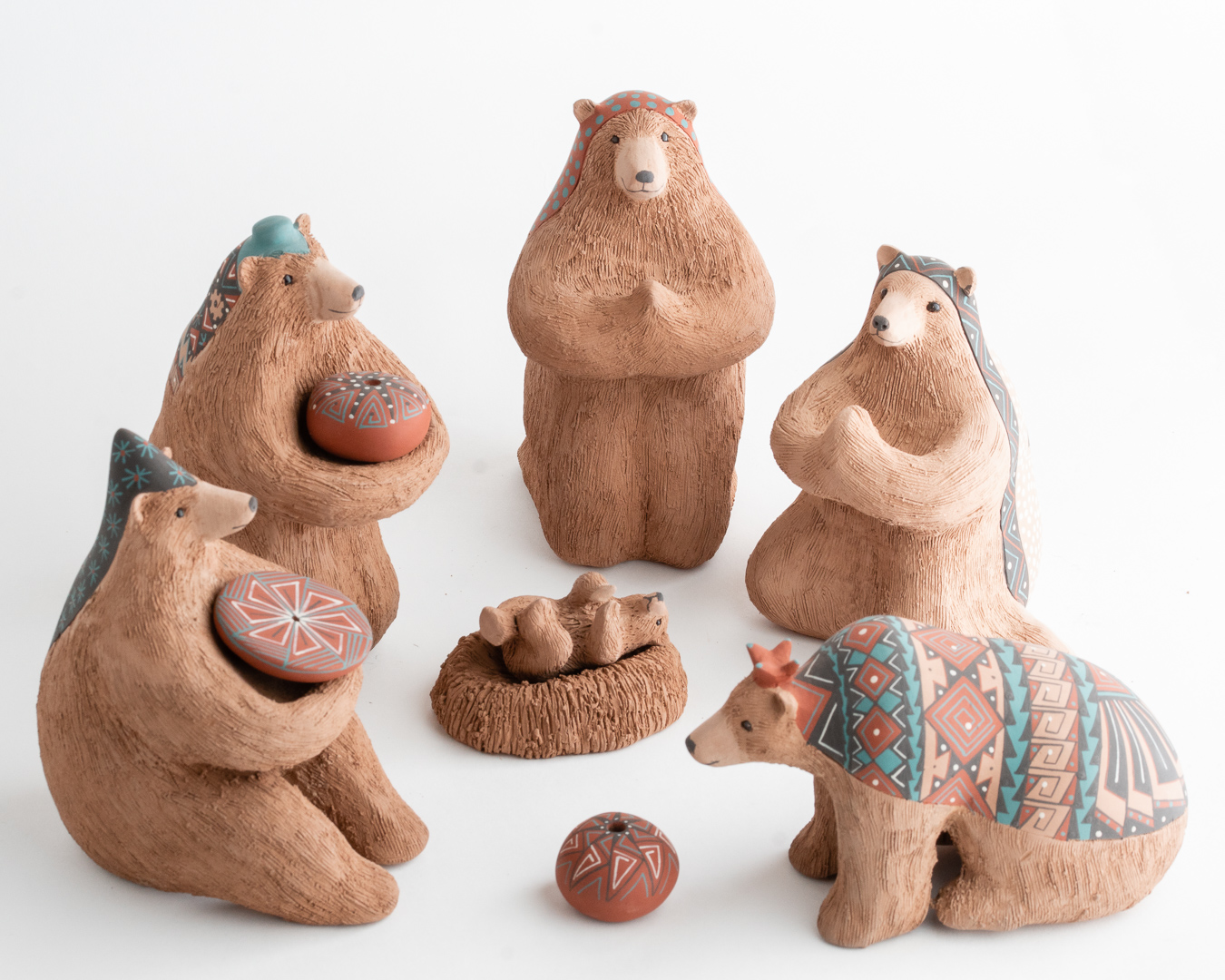 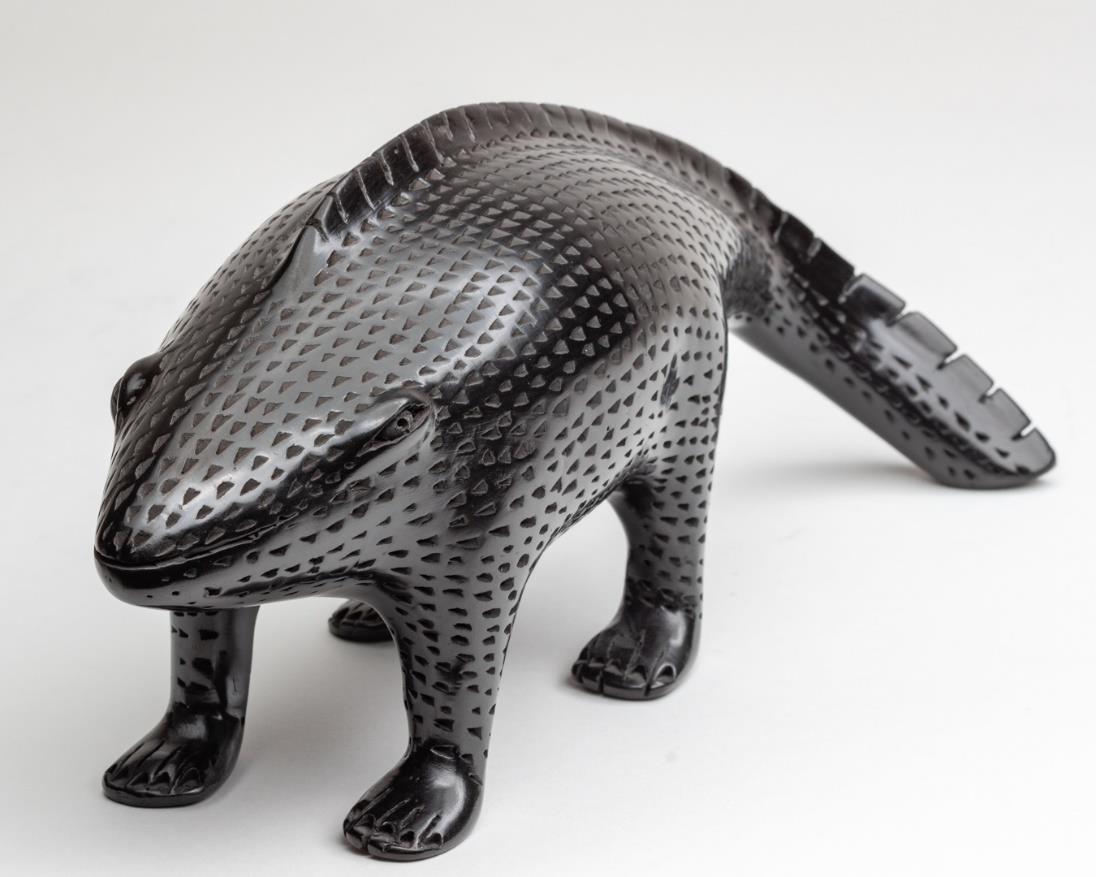 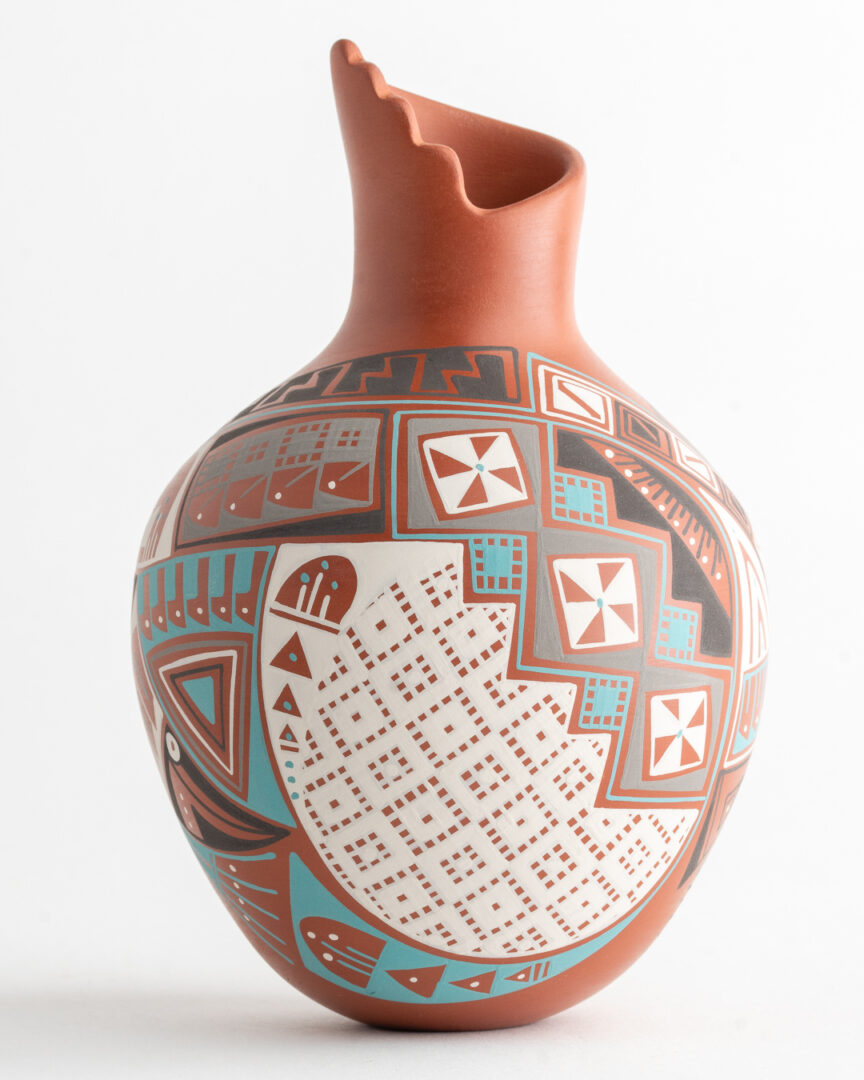 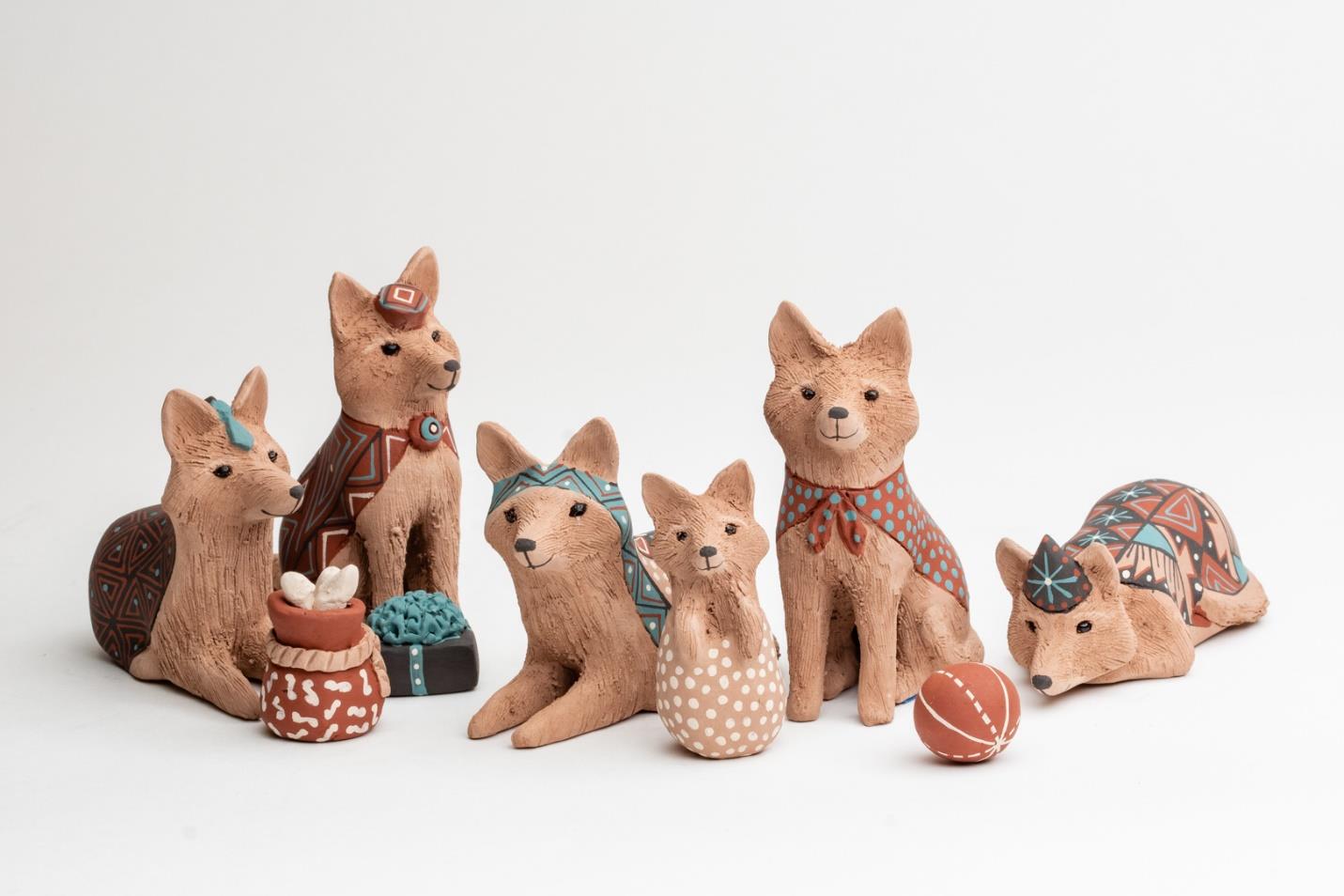 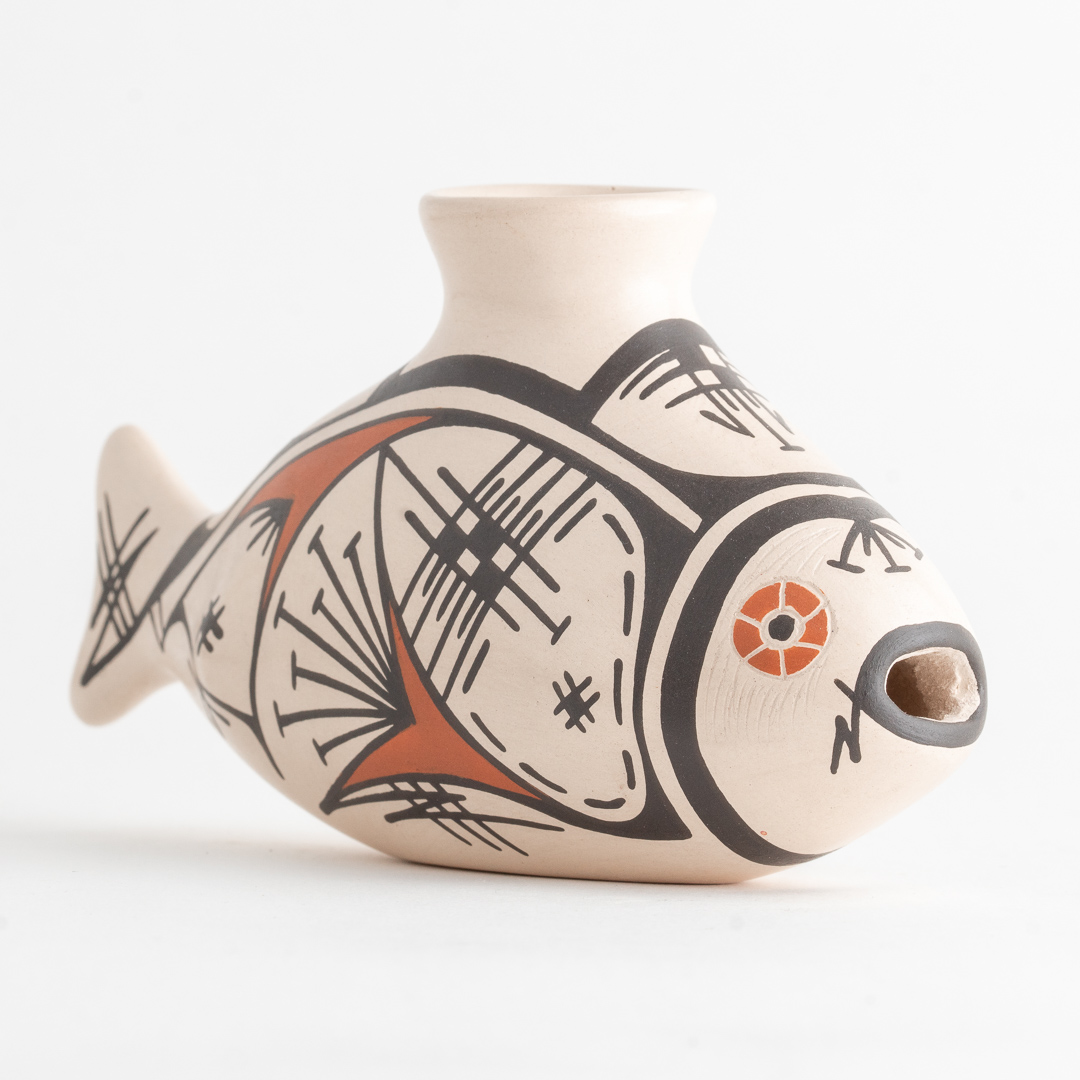 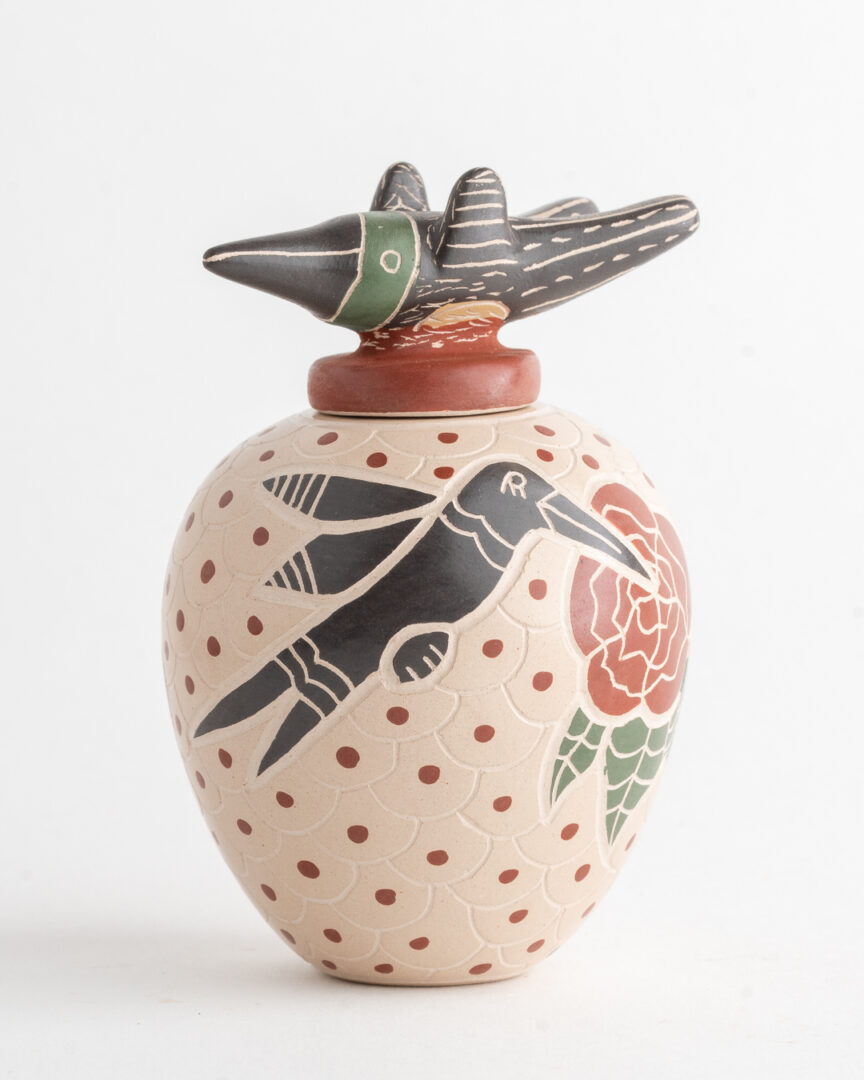 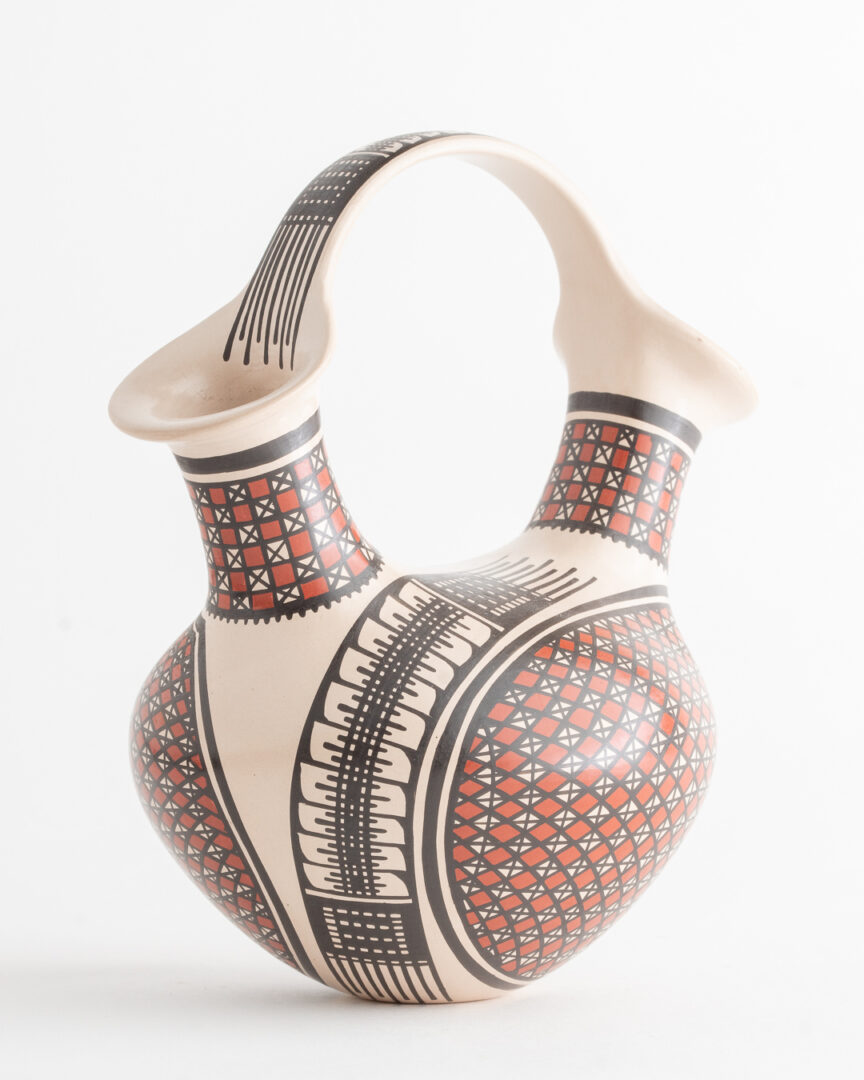 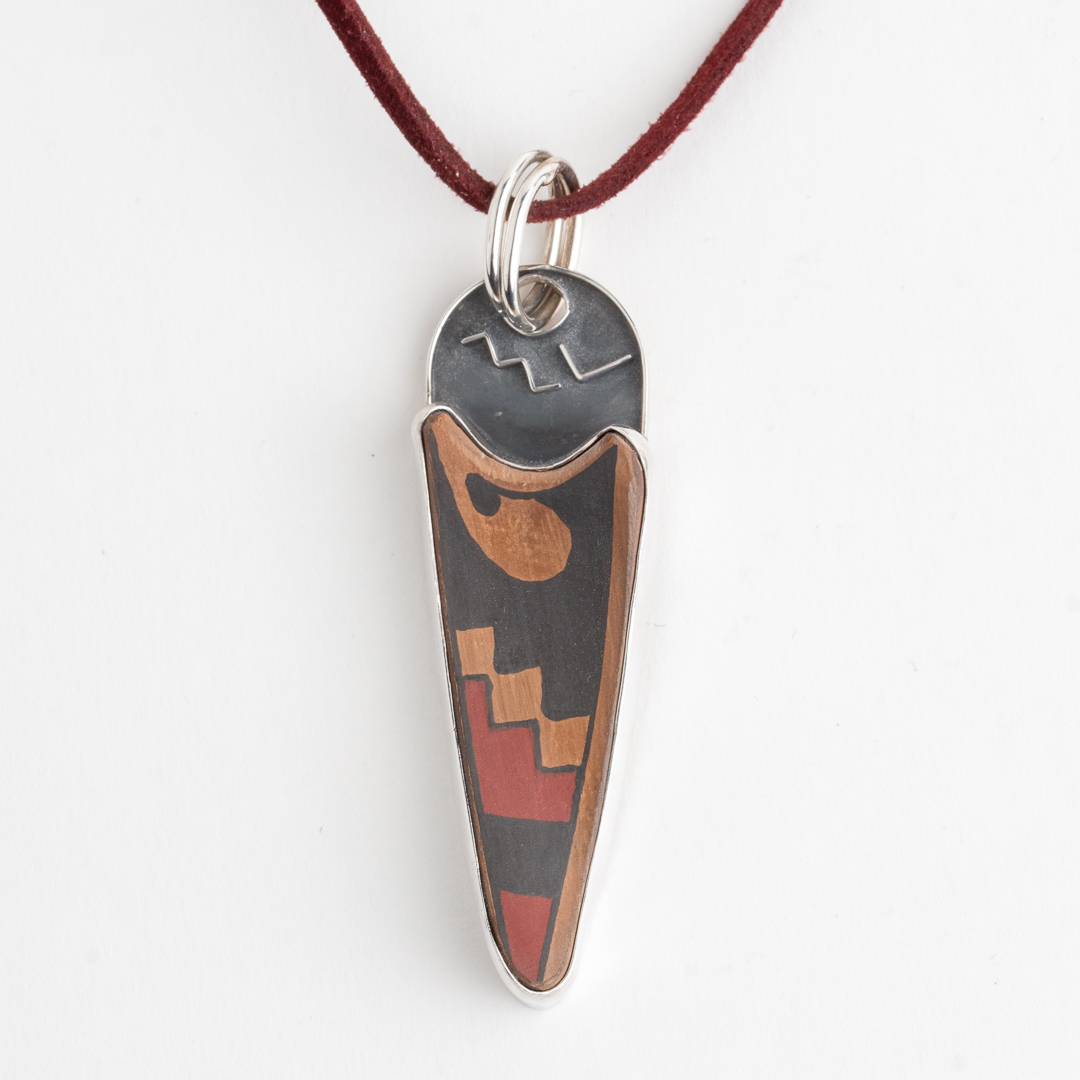 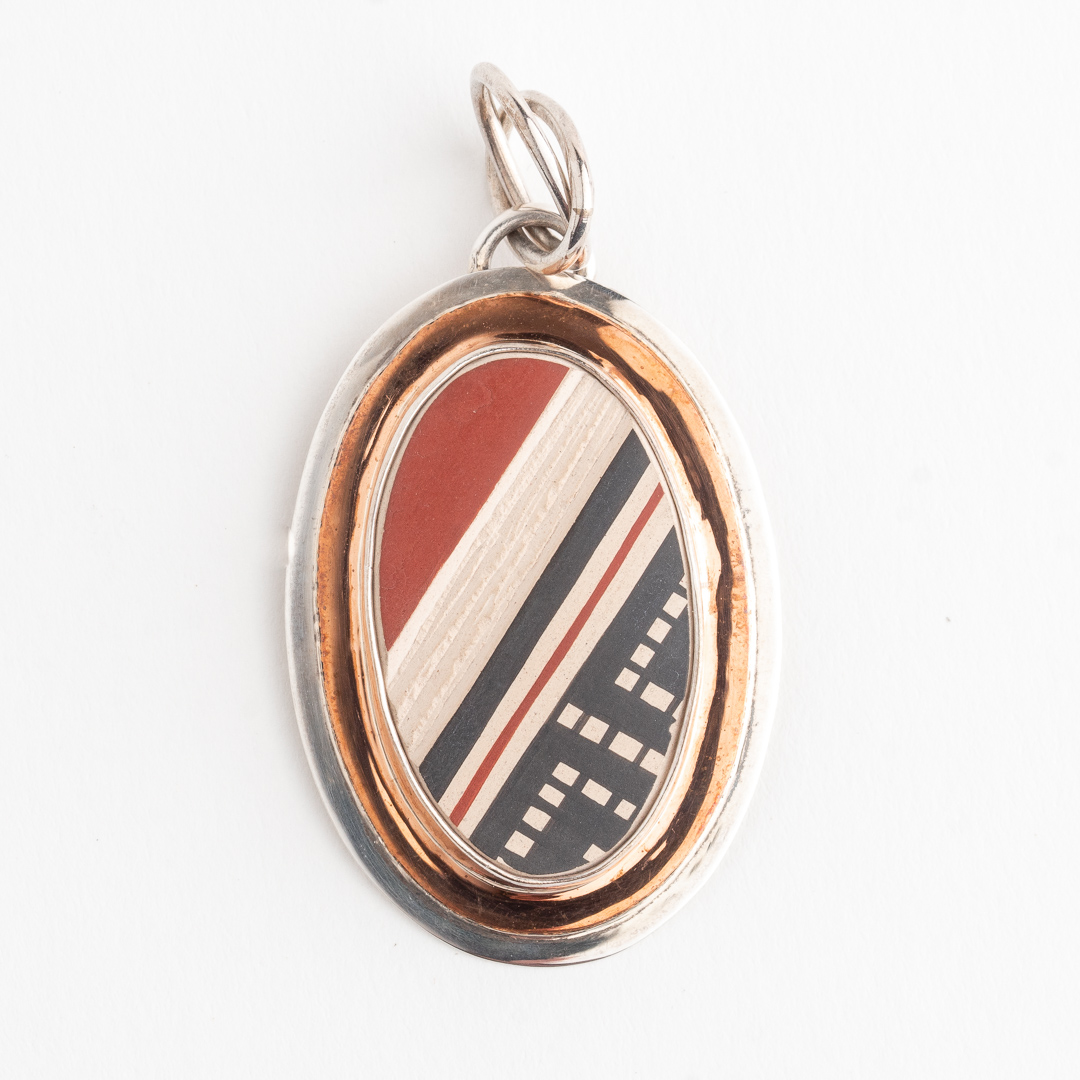 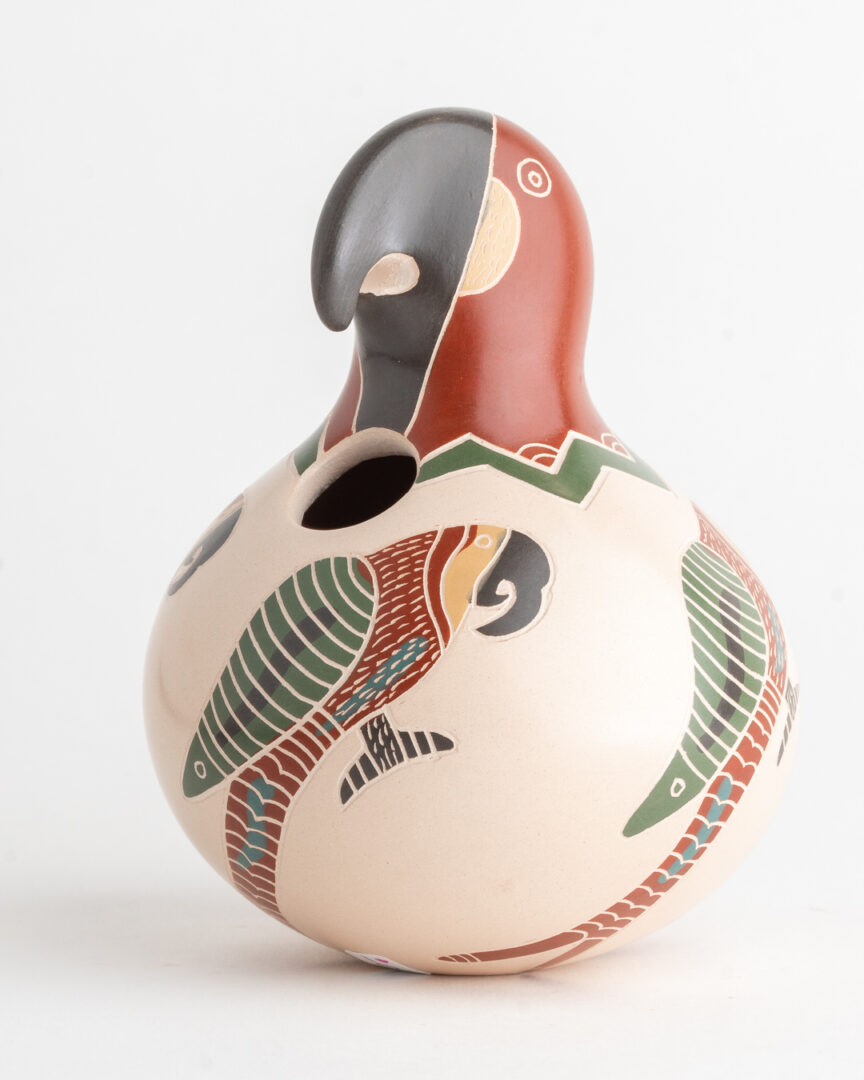 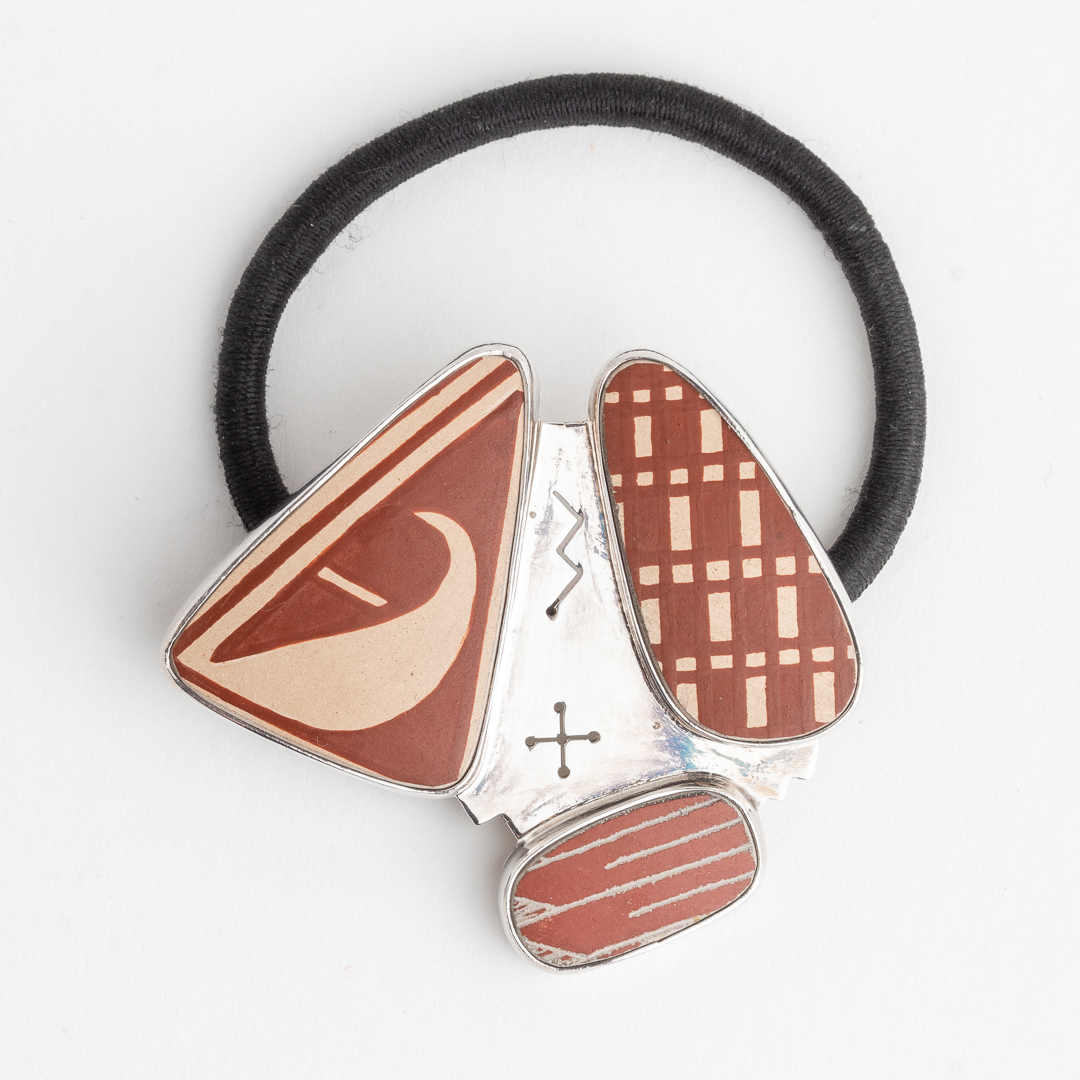 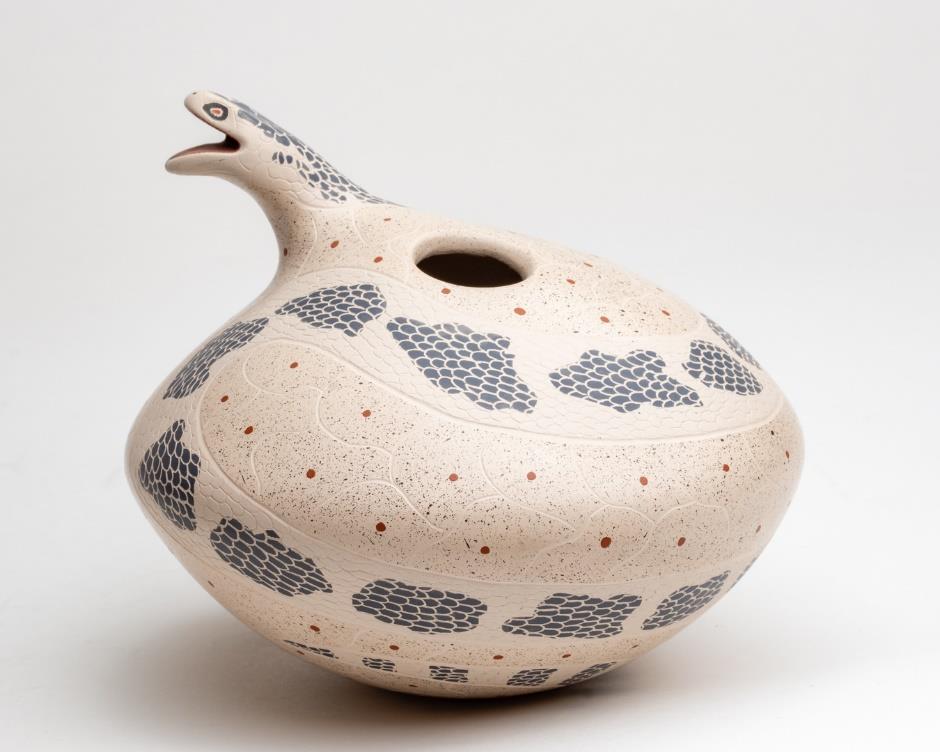